Commuters on the Kildare to Dublin Heuston line will have the option of direct trains to Connolly, Tara St, Pearse and Grand Canal Dock Stations from late 2016, and scope for expansion of services, as a €13.7 million project to upgrade the Phoenix Park Tunnel line has commenced.

Services on the Kildare commuter line will be a mix of Kildare to Dublin Heuston and Kildare to Grand Canal Dock services, offering new connections to commuters. The new services will commence in Autumn 2016.

At today’s launch of the project in Heuston Station, Minister for Transport, Tourism and Sport Paschal Donohoe TD said “I very much welcome this innovative new public transport project. For the first time, commuters on the popular Kildare suburban rail line will have frequent services directly into the heart of the south city business district. This will provide an attractive alternative for private motorists who currently commute into the city along the congested N7 corridor. I would like to congratulate NTA and Iarnród Éireann on their successful partnership in planning projects such as this, which seek to promote modal shift to more sustainable public transport options.”

Anne Graham, Chief Executive of the National Transport Authority said “the NTA is delighted that the works are now commencing on the Phoenix Park Tunnel, a project that the Authority promoted and funded. Both the Phoenix Park tunnel and the on-going work on the city centre re-signalling will exploit the full potential of existing rail infrastructure at minimal cost and will offer more rail travel options for public transport customers.”

David Franks, Iarnród Éireann Chief Executive, said “we look forward to giving improved connections to new and existing customers through the upgrade of the Phoenix Park Tunnel line. They will be of particular benefit for those commuting between the Kildare line and the south city area served by Pearse and Grand Canal Dock, offering direct connections which are not currently available by public transport.”
Read More 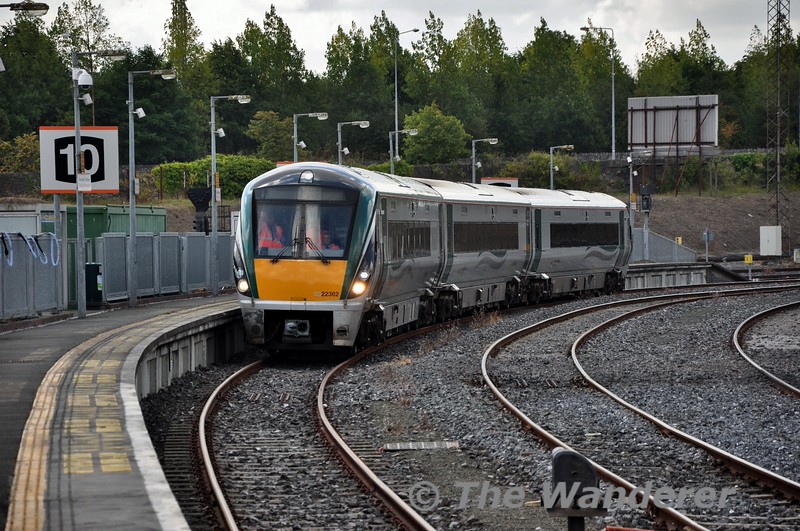