Welcome to the first of the 2013 Galleries.

Wednesday 09th January 2013:
A wander around Dublin City with photos from Heuston, Connolly, Tara Street, Pearse and Grand Canal Dock. Also some pictures of Luas Red Line trams at Abbey Street and Connolly http://smu.gs/UMjBUM, plus the first photo of the construction of LUAS Line BXD http://smu.gs/ZsJ6XB .

Friday 11th - Saturday 12th January 2013:
Pictures from Portarlington, Rathmore and Killarney on a trip to the Kingdom.

Monday 14th January 2013:
Monday morning and another trip to Dublin with photos from Connolly and Heuston plus LUAS trams in the Busaras and Connolly area. A nice tip off to receive was that 4013 was at Heuston for a photoshoot featuring its new AOA for e mobile. Once complete the tram operated empty Heuston - Connolly - Red Cow and I photographed it at Connolly. http://smu.gs/13wEbtH

Friday 18th - Sunday 20th January 2013:
Weekend Pictures:
- Portarlington of 086 stabled with a Ballast Train.
- Red and Green Line LUAS at Abbey St, St. Stephens Green and Ranelagh.
- Heuston Station on Sunday afternoon
- On Saturday afternoon I walked the route of the proposed LUAS BXD Line between Parnell St. and St. Stephen Green getting a number of "before" photographs before construction of the tramline starts later in 2013. The route between Parnell Street and Broombridge will be photographed at a later date.
http://smu.gs/ZsJ6XB

Monday 21st January 2013:
First weekday of the new timetable and I pop down to Portarlington to view two of the new Portlaoise - Heuston hourly commuter service.

Saturday 26th January 2013:
A visit to Monastervin to photograph the hourly Heuston - Portlaoise Commuter service. This station, which reopened in 2000 has really only had a peak hour only service until now. With the Kildare Commuter extened to Portlaoise the station now has hourly trains all day Monday - Saturday to Portlaoise, Portarlington, Kildare, Newbridge, Sallins and all stations to Dublin Heuston. Sadly IE have yet to promote the service in the local media or locally around the town. 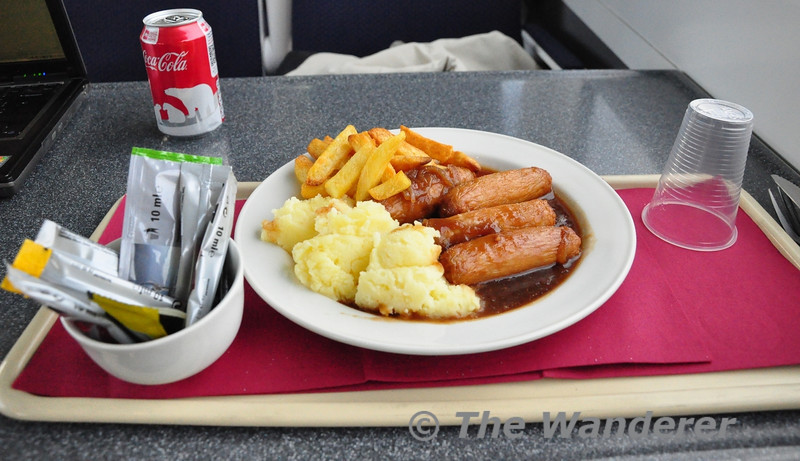