Half way through 2013 already!

Tuesday4th June:
An RA in Portlaoise and a Princess arrives into Heuston.

Wednesday 5th June 2013:
A sunny evening in Laois with photos from Clonkeen and Portarlington.

Thursday 6th June 2013:
Just a couple of photos from Portarlington and Heuston while enroute to The Princess launch at Heuston. See http://smu.gs/11HSoPJ for the photos.

Friday 7th June 2013:
A trip from Laois to Kerry with a detour to Cork to see the new ticket barriers at the station.

Tuesday 11th June 2013:
A visit to Belfast. Additional pictures of the Titanic Quarter http://smu.gs/176tXVB and Games of Thrones: The Exhibition http://smu.gs/ZMAuiB

Thursday 13th June 2013:
A lunchtime visit to Straboe, Co. Laois to see 071 taking the Weedspray train from Portlaoise to Waterford.

Friday 14th June 2013:
A 0420 alarm clock call this morning and I was on the road to Waterford to photograph the 0700 Waterford - Rosslare Europort Weedspraying train over the mothballed South Wexford line.

Friday 28th & Saturday 29th June 2013:
Pictures from the LUAS & IE Dublin Suburban Network on Friday & Heuston Station on the Saturday. For photos of the opening of Hansfield Station click on http://smu.gs/10rn7EO

Sunday 30th June 2013:
Just a couple of pictures from around Portarlington & Monastervin on Sunday afternoon. Includes a picture of 22063 being hauled dead back to Laois Traincare Depot by 22001 after it struck and killed a women at Adamstown in the early hours of Sunday morning.
Read More 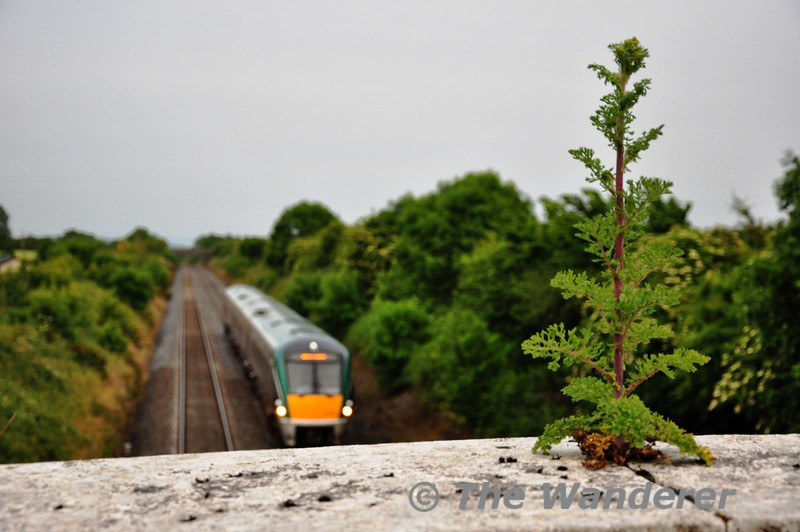