Wednesday 09th & Thursday 10th April 2014:
Some pictures from last night at Heuston & Howth. The visit to Howth was to see 082 and the Sperry Train at this normal EMU outpost.

Thursday 10th - Sunday 13th April 2014:
A visit to the UK. You can see the pictures at http://thewandererphotos.smugmug.com/International/2014

Thursday 17th April 2014:
Today I headed off for a trip on the Ballybrophy Branch to Limerick and then to Cork for the Cobh & Midleton Branches.

Saturday 19th April 2014:
Ventured out this afternoon for the 1150 Claremorris - Waterford Laden Timber. 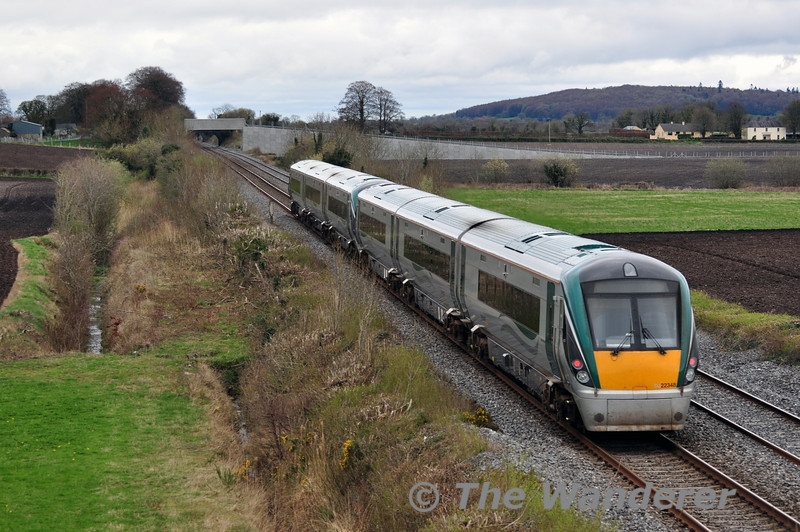