After some London Underground Gricing early on Satuday Morning, it was time to head up to East Anglia to travel behind Cl. 90's and view some freightliner action at Ipswich.

Routes covered on the Saturday of the trip: 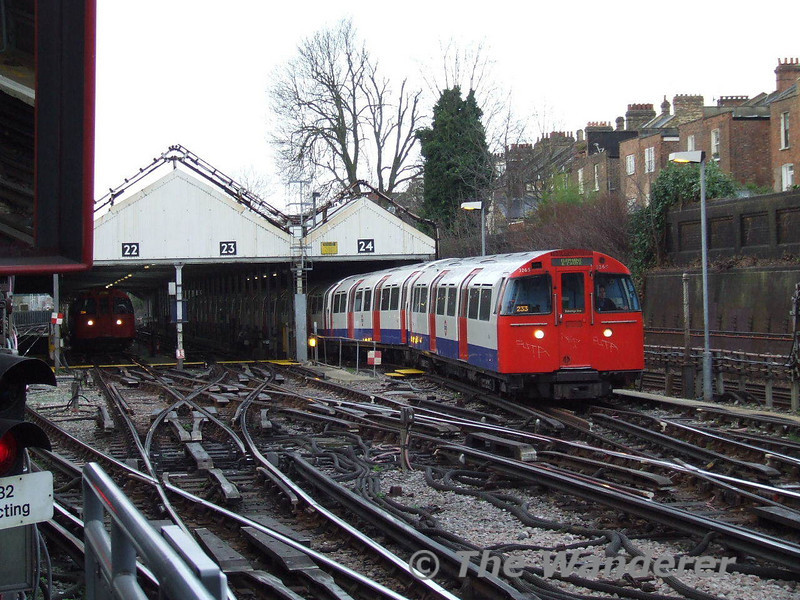