Popular Photos are decided by the number of views each photos receives. 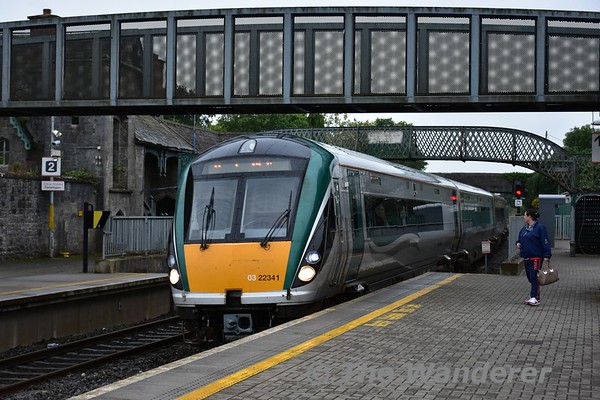