Rolling Stock used was a Class 2900 unit 29002. These units have never operated a passenger service over the South Wexford Railway line but operated over the railway in November 2009 on stock transfers to/from Rosslare when the direct route was closed due to a landslide.

Another short break at Waterford before heading back towards Dublin Connolly via Lavistown Loop, Carlow and the Phoenix Park Tunnel.

It was a great day out with good company, great weather and unusual traction for a railtour in Ireland.

Thanks must go to all staff involved in the running of the special train on the day.

The railway line is scheduled to be closed following the last service on Saturday 18th September 2010.
Read More 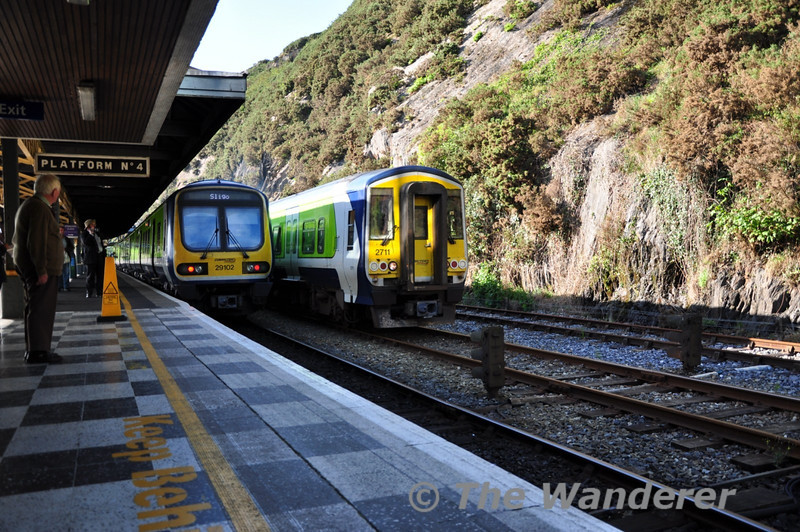